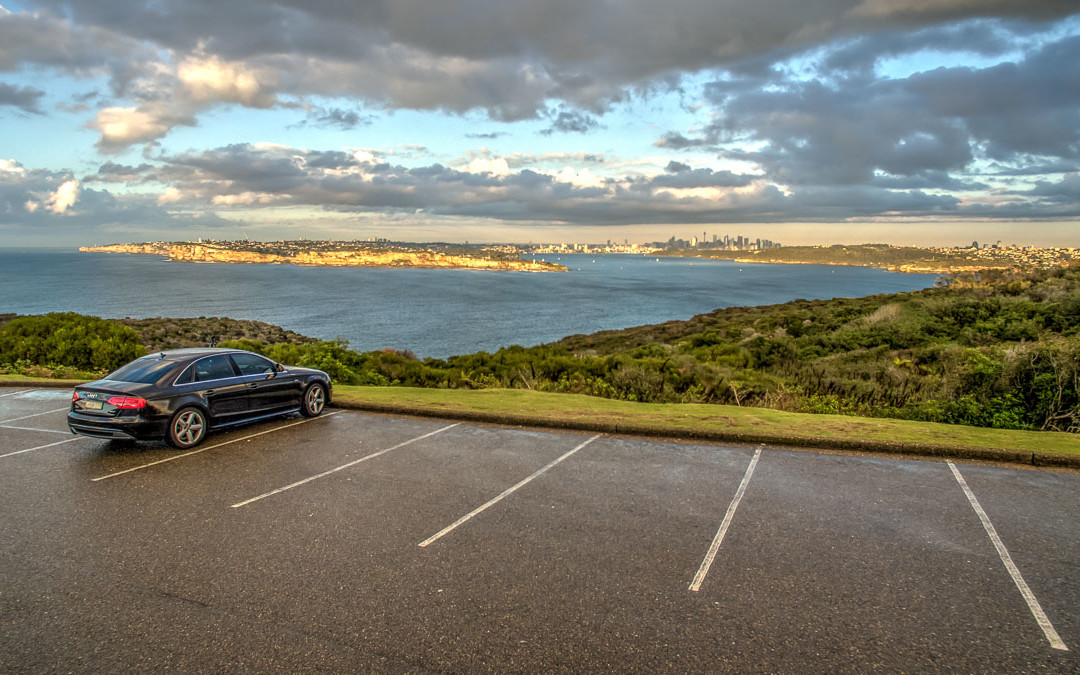 Starting the morning early at 5.30am I head of to Sydney’s North Head in Manly. This is the east most point of Sydney harbour where you can look back and see the skyline of this beautiful city.

Arriving here before sunrise and after a 50km drive. As I approach my destination, I find that the weather has taken the turn for worse and precipitation has started. So much for DJI Phantom 3 to come out of its box (as my ebay bag hasn’t arrived yet).

I grab an umbrella and wonder around scouting good vantage points to take some pictures and take-off the Phantom 3. One of which is this carpark on the right hand side as soon as you enter the North Head National park (second image). The other is the Fairfax Lookout located further into the national park.

Once the weather cleared I braved taking out the Phantom 3 and flying it off the coastline. It is a scary thought that there goes a few thousand dollars flying away and just in case it doesn’t come back its all gone in a blink. But if I was that concerned, I wouldn’t have invested in such an expensive gear to begin with.

Being my first real flight where I wanted to capture the city skyline and the harbour bridge, the wide angle lens on the DJI didn’t do me any favours. You can see how small the skyline appears in the image below. However, the video and the view is totally worth it. 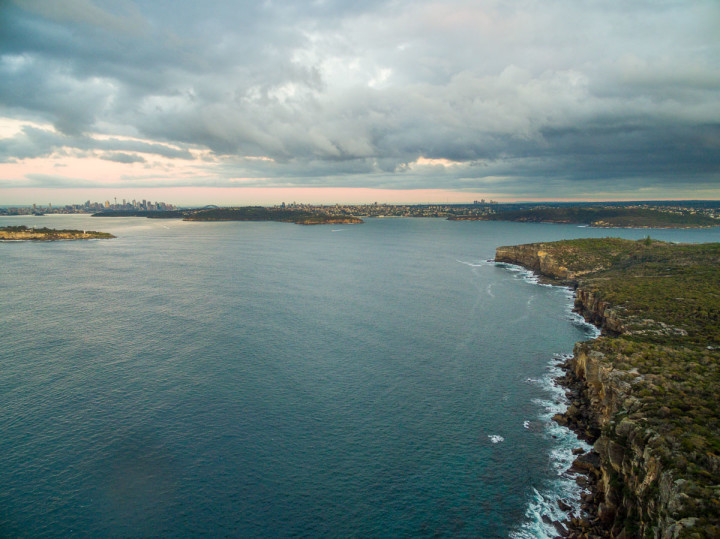 After flying for 5-10 minutes at the Fairfax Lookout, I made it back to my car and drove back to the other car park near the entrance of the park. Here I took off for the second time but according to the DJI App my first flight didn’t take place as it didn’t record any telemetry for it.

So I took off the second flight and this time I wanted to take the Phantom 3 as high as I possibly could but somehow it maxed out at 120m and then didn’t go any further. I haven’t found why yet but maybe due to GPS information it is restricted here to go up to 120m only. I believe its max height is 500m. I wanted to see if I could get the Harbour Bridge in the shot but even though it is there its hard to see (in the image below) 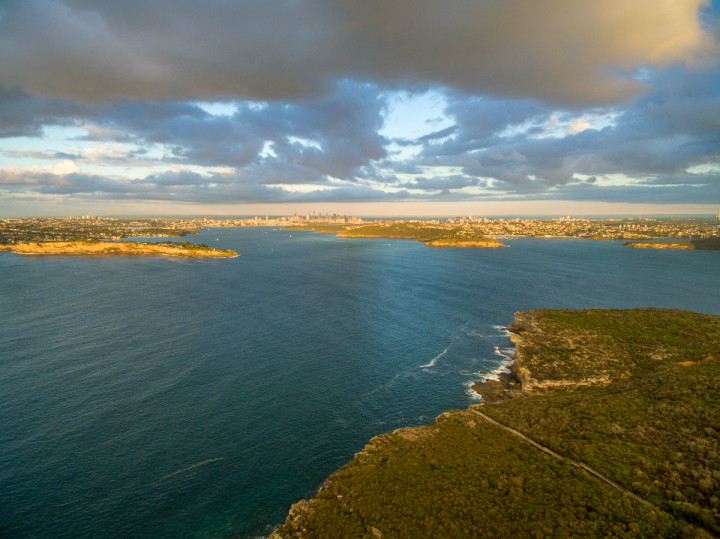 DJI App let’s you take bracketed photos so as I enjoy HDR images, I have been playing with this feature. Shooting all my images in DNG it gives me greater flexibility when editing them in Lightroom. The image below is 5-bracketed shot but only 3 were used (-2,0,+2). The resulting image was created with Photomatix Pro 5 and then final touches in Lightroom.

Overall, I must say the camera on the DJI Phantom 3 is not the most amazing camera (compared to my Canon and FujiFilm) but still I reckon it beats my old iPhone 4 any day. For the money you spend on DJI Phantom 3 you get a product that is worth every dollar. If you love to pixel peep then I would say don’t buy the Phantom 3, you probably need those heavier and bigger drones that can attach DSLRs to them. 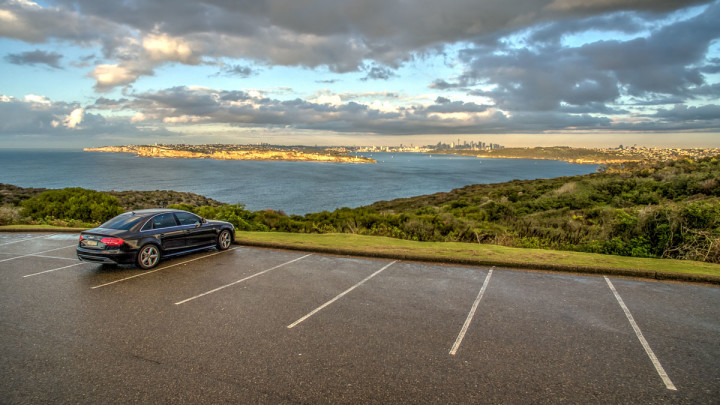 Here is a 30 second clip of the compiled video footage using the DJI app (Director).

A well deserved break after 15mins to flying and fighting the coastal winds, while I use my X-T1 to snap a few shots from this location.

The image below is a edited using my Lightroom Preset – 70s Strong available in the Hipster Pack, if you like to checkout this latest preset pack. 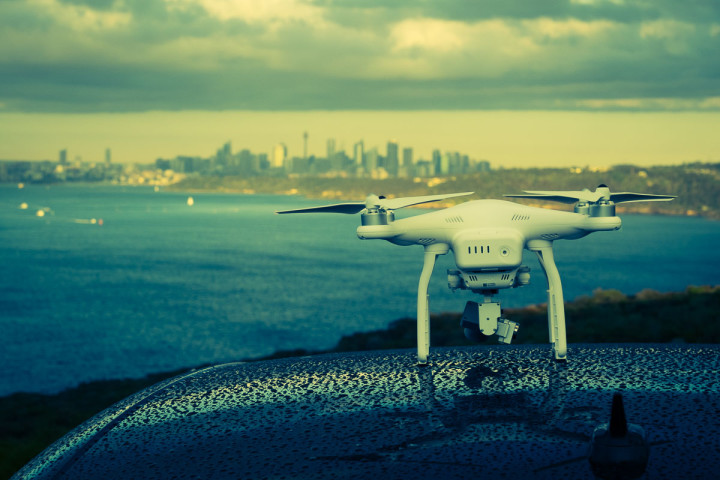