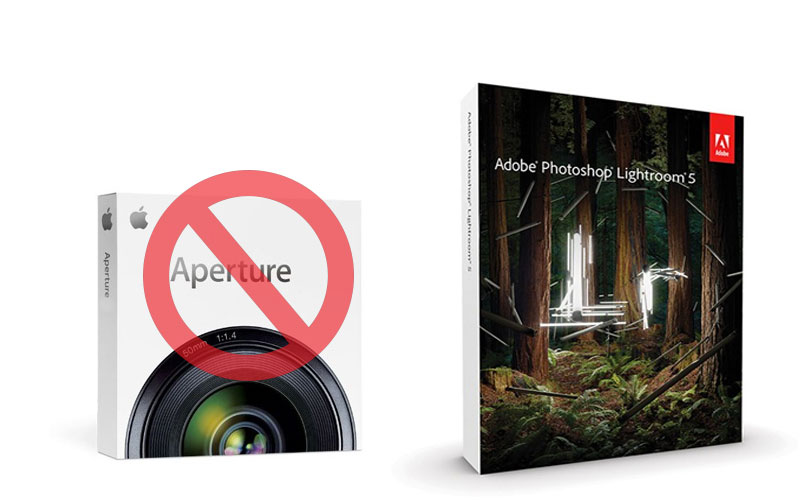 At the Worldwide Developers Conference late June 2014, Apple introduced its new Photos App coming in the next version of OS X. At the same time they announced that they will discontinue development of Aperture, Apple’s version of Lightroom equivalent software. Millions of users out there will have to switch to other alternatives. In the next OS X Apple will provide an option to migrate Aperture to Photos and replace iPhoto.

They also reported some options might be available to Aperture users allowing them to migrate to Adobe Photoshop Lightroom.

So if  you are now looking at switching to Lightroom, here are some great resources to get started.