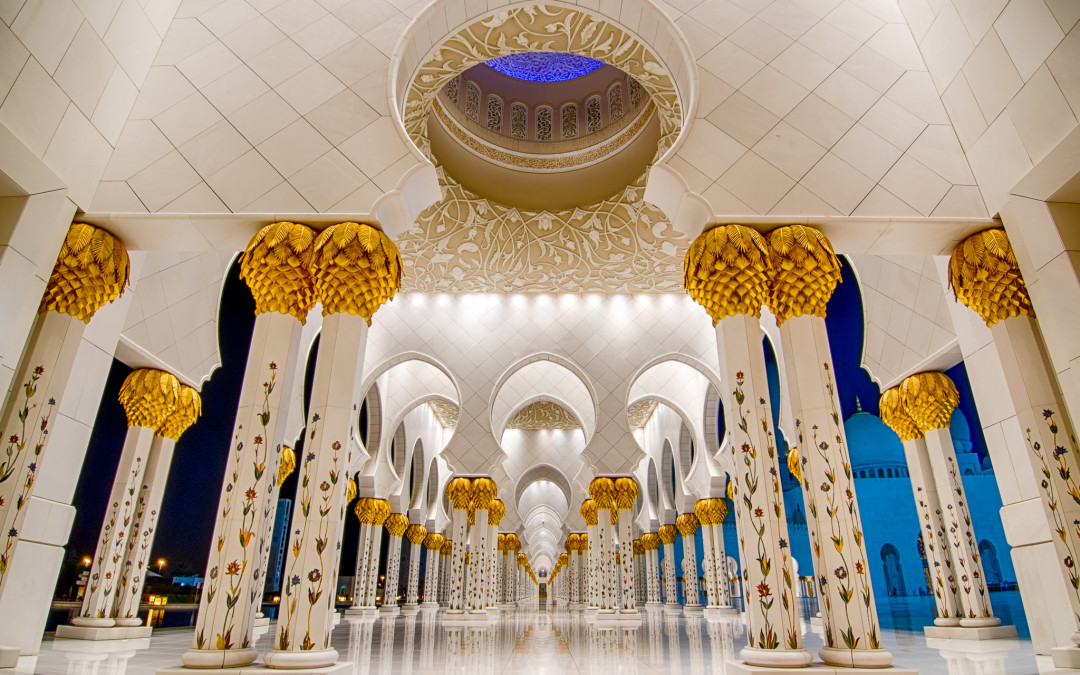 Early February 2015, I had a work trip to Dubai on a project so I took the opportunity to drive to Abu Dhabi from Dubai  which takes about 1.5 hour if you don’t get lost. However, if you do get lost then you are in for a long detour as the roads in Dubai are wide and long. Couple of times when I took the wrong turn I had to drive for about 4kms before I could get an opportunity to make a U-turn and drive back the 4kms. But its part of the fun of visiting a new city.

I have been to Dubai several time now so this time I wasn’t interested much in sightseeing in Dubai itself so I hired a car from Thrifty and went on my merry way to Abu Dhabi. It was a pretty hot afternoon when I arrived there and the place is still packed with pilgrims and tourists. The architecture and the beauty of this place is astonishing and the cleanliness is just crazy. There are teams of cleaners walking around with mops cleaning the surface throughout the day.

After I spent a couple of hours here, I needed a drink as I was thirsty and hungry, so I left my hire car in the parking lot and took a taxi to the Abu Dhabi Mall where I had a nice break and lunch. I made my way back around 5.30pm so I could capture this location during the sunset and at night.

This image was taken with a Fuji X-T1 coupled with a Tokina 11-16mm F2.8 Lens (Canon Mount) which I had attached using an adapter for EOS EF to Fuji X mount. You can find these pretty cheap online on ebay and amazon.

I used a tripod to compose the image and keep the camera steady while I took 3 bracketed exposures (0, +1, -1). Unfortunately this is what the X-T1 lets you do in the current firmware (version 3.0), hopefully in the next one they will allow more options (fingers crossed). Even with this limitation you can still get a lot of dynamic range with the 3 exposures.

Merged the 3 Exposures in HDR Efex Pro 2 by Google and finished off the image in Lightroom 5. 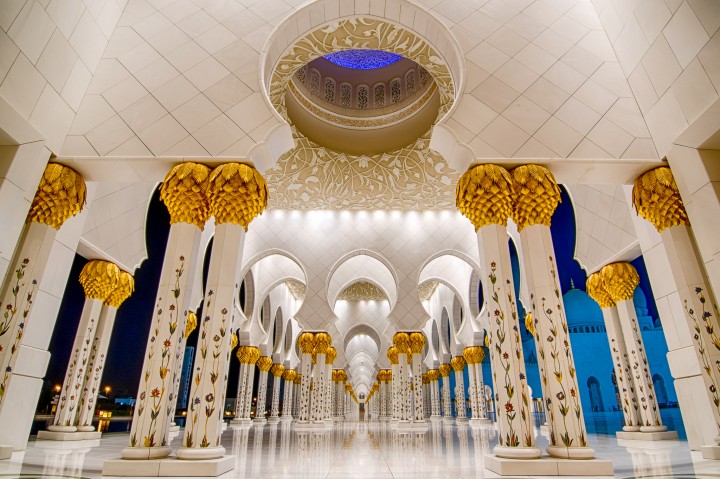